Go out with a bang before the shit actually hits the fan in a tactical ops styled celebration. Wicked Bucks Paint-balling with the lads offers just about all your favourite things in one place. We’re talking about weapons, battlefields, missions, mud and chaos. The only thing missing will be the booze and babes, but don’t worry – that comes later on in the night.

Listen up boys, this is your Commanding Officer speaking. As you’ve been tasked with the role of being the soon-to-be-groom’s best man, we have your first mission ready to go. It’s going to take plenty of balls, but we think you’ve got what it takes to survive a session of paintball. Nestled in between rolling farmland and Northland bush, this open-terrain venue is one of the top courses in New Zealand.

After arriving at the bucks battleground, you’ll be kitted up with a paintball gun, gas mask and hundreds of paintballs – because there are no rations here! The group will be split into teams, and given a choice of three challenging courses and a variety of missions, before being sent head-to-head to battle it out.

Strategically placed flying foxes, bridges, waterways and towers could hinder your plan of attack, and will keep you on your toes for the entire game. The sting from your first hit will definitely hit hard, but once you get into the swing of it, you just won’t want it to end. Paintball is about getting down and dirty, and this just might be the only time your Missus lets you off the hook for doing that with someone that isn’t her. Reasons to do Bucks Paintball Skirmish in Bay of Islands 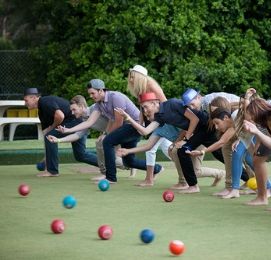 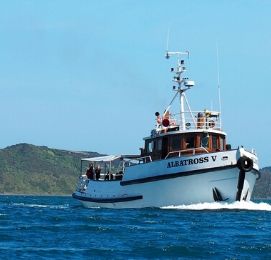 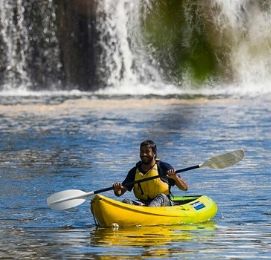 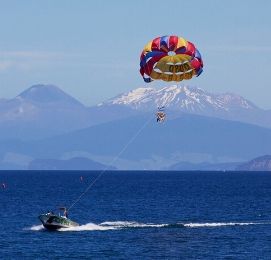