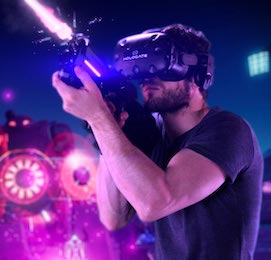 Fast, furious and full-of-fun, Laser Tag isn’t just for your 6-year-old nephew and his school buddies. Grab your mates and get ready to experience the adrenaline-fuelled flow of endorphins with lights, laser and action.

It’s a competition with high stakes (a.k.a bragging rights) and there are bonus points for commando rolls. Forget Fortnite, Grand Theft Auto and even Mario Kart, this is where the real battle begins.

As pimply, pre-pubescent 12-year-olds, Wicked Bucks loved nothing more than a solid TimeZone session, and laser tag was always the hot pick. Just because your buddy is about to walk down the aisle, that doesn’t mean you’re too old for it just yet.

Donning a vest that is reminiscent of one of the Spy Kids blockbusters, your group will be split into teams and prepared for the battle grounds with one last huddle. Once the buzzer sounds, there is no mucking around. Set in a semi-dark, multi-level maze, with smoke, sounds, mesmerising lighting and incredible special effects, you can choose from an array of special missions.

Capture the flag from the opposing team’s territory, defeat the opposition by disarming as many players as possible or just roll your way around the maze like a pig in a mud pile. The nooks, pillars and split-levels make for plenty of good hiding places, and a great opportunity to launch your next stealthy assault. But this isn’t an activity for the faint hearted because losing still hurts as much as it did when you were celebrating your 7th birthday. 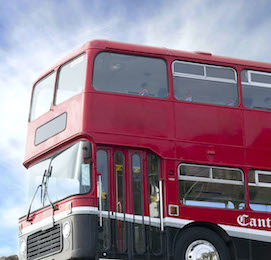 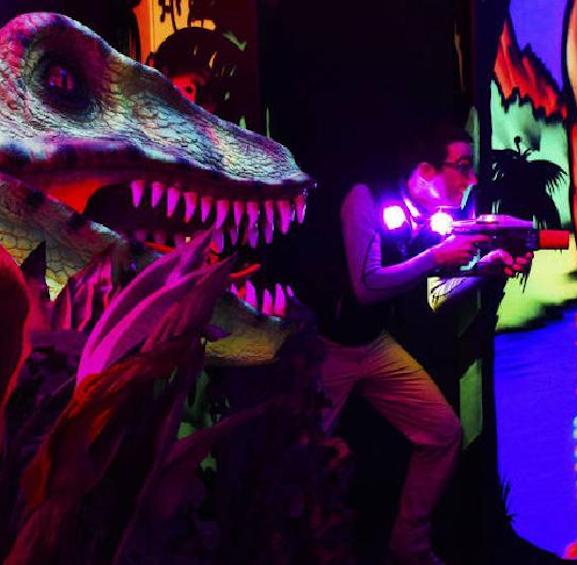 5 Reasons to do Laser Tag in Christchurch 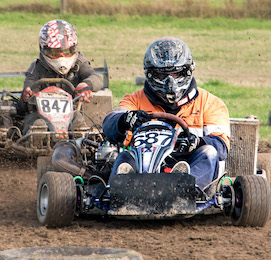 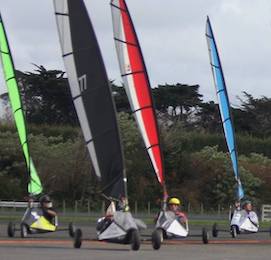 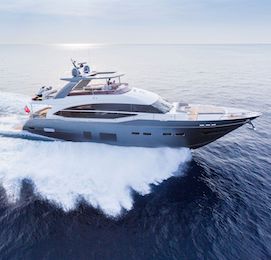 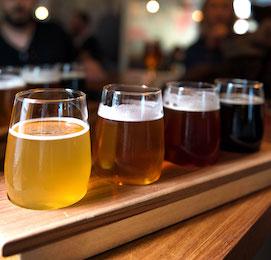 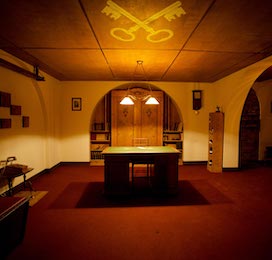