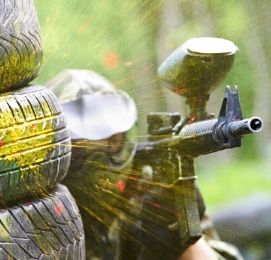 What makes you scream like you’re in pain, involves plenty of balls and keeps you coming back for more? Paintball, duh! It’s a game that’s often dismissed as being for a teenage boy’s party but let’s be real, have you really grown up that much since you were in high school? Equal parts electrifying and slightly tortuous, this activity is as fun as being an unsupervised toddler in a lolly shop.

If you’ve been scouring Google, searching forums and diving deep into Facebook to find an activity that will throw any resemblance of adulthood out the window, you’ve come to the right place. With your buddy’s final days of freedom slowly dwindling, this is one of his last chances to truly let loose with the boys and be let off the hook for acting like a giant kid. The only way to give him a send off to rival his childhood cheekiness is with a paintball session.

After being kitted out with a semi auto paintball gun, stylish (in your Grandpa’s opinion) camo jacket and dozens of paintballs, you’ll be led to the starting point. Once the siren goes, it’s just you, your buddies and the wide open terrain. With adrenaline rushing through your system, you’ll need to channel everything you’ve learnt from your days playing Call of Duty. We’re talking commando rolls, pure stealth and a-win-at all-costs mentality.

There are a number of different versions of the game, ranging from a basic shootout to missions requiring you to deactivate the opposing team’s home base. The set up of this joint is so realistic that you’ll feel like you’re in a scene from the end of the world, which makes shooting your mates a damn lot easier.

You’re pretty much guaranteed to leave with several purple and green bruises, but you know what they say – love hurts. 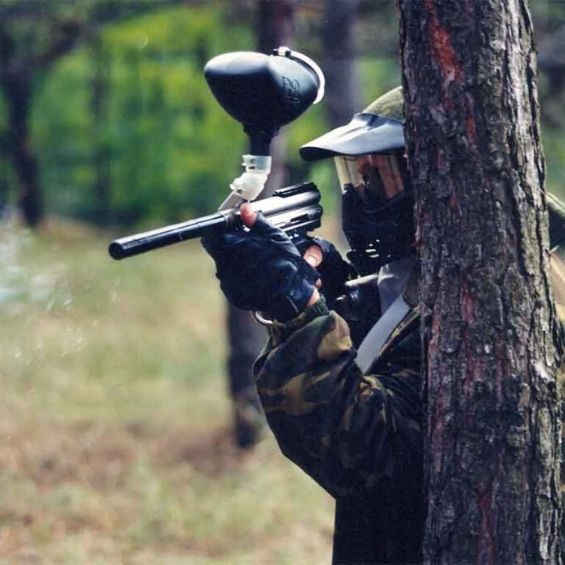 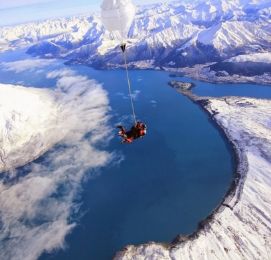 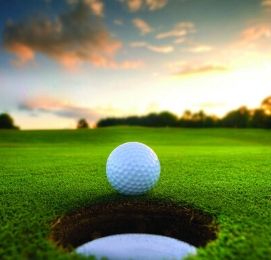