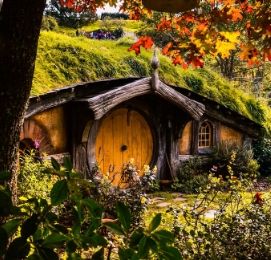 Have you ever dreamt of being a Hollywood celebrity? Of walking down the street and being recognised by passersby? For starring in a film that practically defined the childhood of an entire generation? You probably were thinking something along the lines of Leonardo DiCaprio or Brad Pitt. While we can’t offer you a glimpse of that type of Hollywood glam, we can give you a taste of life as a Hobbit. A Set Tour of The Hobbit is your chance to dive deep on the movie trilogy and discover how this iconic blockbuster was brought to life.

New Zealand became internationally recognised as the “Middle Earth” of JRR Tolkien’s famous books since the release of the Lord of the Rings film trilogy. The country is scattered with spots that are recognisable from iconic scenes, as many different regions were transformed into sets for the three movies. Tauranga is just a hop, skip and a jump away from the main set, which is located near a small town called Matamata.

Situated on a picturesque private farm, the Hobbiton Movie Set is just as realistic and intricate as the movies themselves. Your exclusive tour will take you to see the famous Hobbit holes, along with the Mill and The Green Dragon and other sights you’ll recognise from the films.

During your guided tour of this carefully created location, you’ll also gain a behind-the-scenes glimpse of how the farmland was transformed into a living, breathing slice of Middle-earth. After covering the entire farm, your tour will then take you for a boat ride through the Glowworm Grotto, where you will drift along the underground river and be surrounded by sparkling glow worms.

This tour is the prime opportunity to crack a joke about the soon-to-be-groom’s resemblance to the creatures, or to pick on the unfortunate short dude in your group. It’s a once in a lifetime experience to taste the magic of Hollywood, without actually being in Los Angeles city. 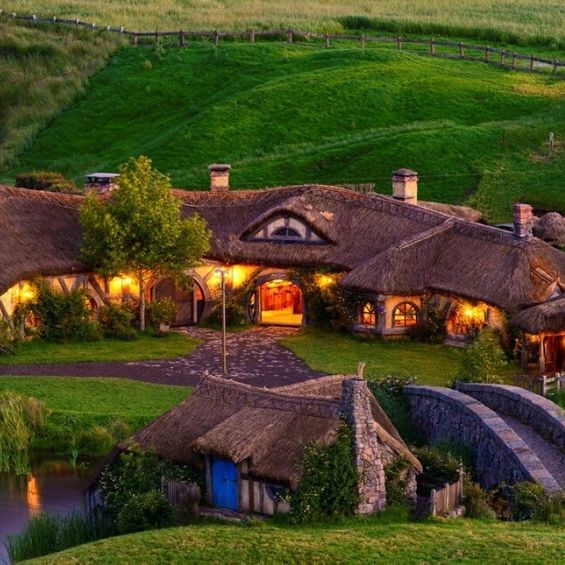 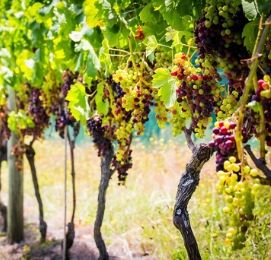 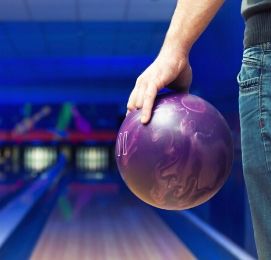 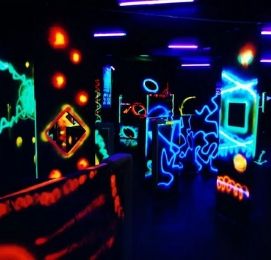 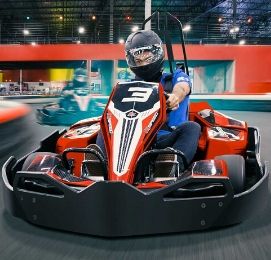