Bullets and boys, it might sound like a Hollywood blockbuster storyline but it’s also the key ingredient to throwing your mate the send off that he deserves. Clay Shooting with Wicked Bucks in Wanaka is probably the closest you’ll ever get to feeling like you’re in a James Bond movie, and you won’t even need to wear the uncomfortable tuxedo while you shoot it up.

Clay Shooting is the sort of activity you dreamt of doing as a kid, but never dared to actually ask your Mum to take you down to the fields. Now that your buddy is preparing to walk down the aisle, you’re probably old enough to make the decision for yourself. This crowd-pleaser sport is the ultimate dude activity. Wicked Bucks will give you the opportunity to take the buck down to the shooting range and we’ll even throw in some world-class instructors to make sure he actually hits something.

Armed with a powerful shotgun and stocked up with ammo, you’ll be let loose on the fields to shoot at the clay targets flying from every direction. Don’t get comfortable or cocky too quickly though, this is just the warm up round. Once you’ve worked out how to actually aim the thing and you’ve hopefully shot at least one target, we’ll unleash the real fun. Step up to the plate, take your stance and put your money where your mouth is. The full-scale competition will see dozens of random targets flying through the air at once and will test your reaction time, aim and adrenaline-threshold.

The on-site instructors will be on standby to ensure the fast-paced action doesn’t get too much for the slower members of the group, and also to take the piss out of the soon-to-be-groom for his shitty technique. Once you’re standing on a mountain of spent ammo, it’s time to retire to the club house for the all-important after-game drinks. Whether you’re toasting to a win or attempting to drown your sorrows, the free-flowing adrenaline makes the drinks go down a treat. 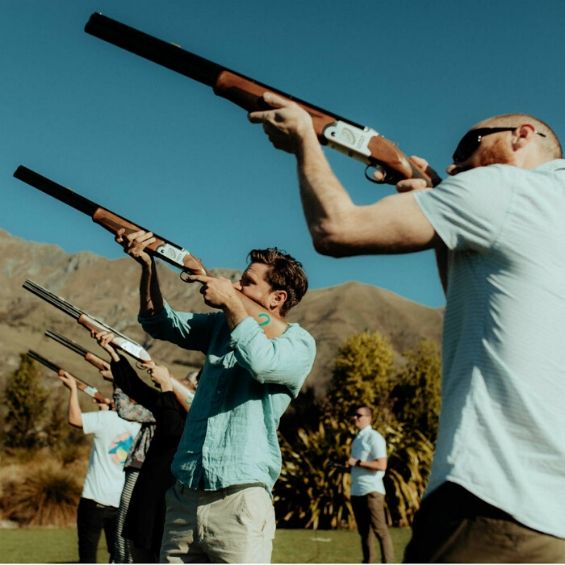 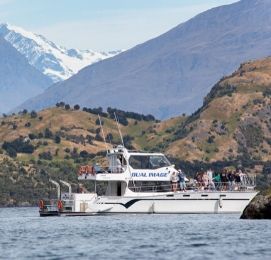 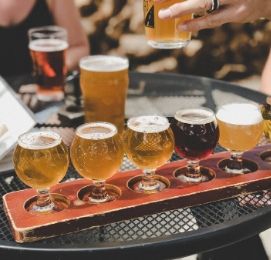