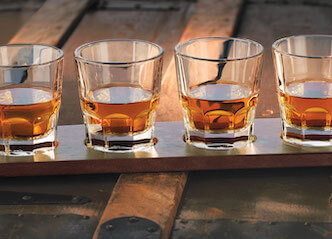 Have you ever wondered what the recipe to happiness is? Look no further – Wicked Bucks has cracked the code! We’ll give you a hint, it can be taken on the rocks, in a cocktail, short or dry. Harvey Specter has known all along. Whiskey is the answer.

As you taste world class whisky, you’ll look and feel better than ever. Trust us, whiskey never lies. You might know it as your Grandpa’s favourite drink, but don’t be fooled – This stuff is literally liquid gold. It’s the stuff of New York’s roof top bars. It’s best served to Hollywood’s greatest after they’ve clocked off from a day solving crimes.

But Wicked Bucks promises that you don’t have to be Harvey Specter to sip on the good stuff. Whether you take it on the rocks, as a shot, swirled in a cocktail or straight from the bottle, our Whiskey Tasting tour will have you feeling like you’ve been cast into House of Cards.

After a tour of Hobart’s finest distilleries, you’ll be throwing around terms like “floral notes”, “layers of complexity” and “hints of caramel” to describe a drink you once only associated with your Grandpa. Give it a shot. 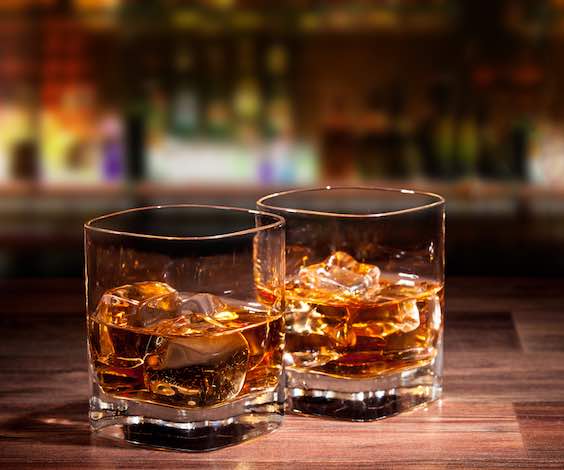 5 Reasons to do a Whisky Tasting Tour in Hobart 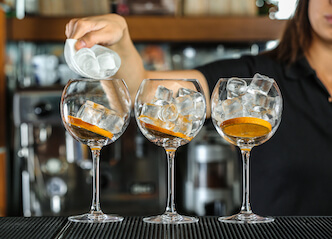 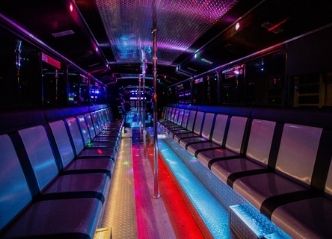 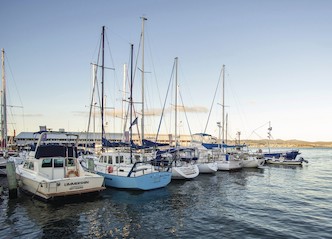