Calling all the wax heads and fin dicks out there – We’ve got the ride of a lifetime ready for you. Wicked Bucks will get you absolutely pitted on some gnarly waves, so you can hang-10 in the green room all arvo long. Surfing has never sounded better making it onto our list of Top Perth Bucks Party Ideas. Always wanted to know what it feels like to chase your dreams of being a surfer but the idea of open water (and all the sharks literally waiting for you) is too much to bare? Wicked Bucks has the answer.

Whether you know how to surf or you prefer to just look good with a board under your arm – our indoor surfing sessions has something for everyone. Wicked Bucks has rounded up the best surf instructors on offer in Perth for your VIP experience. You’ll have half an hour to nail some sick aerials, cop some shade and maybe even a few barrels while you’re at it. When you’re feeling all salted out, the upstairs VIP area will keep you fed and hydrated. We know that all great stories never started with a salad so the beers and dude food will be flowing.

5 Reasons to choose a Surf Experience in Perth 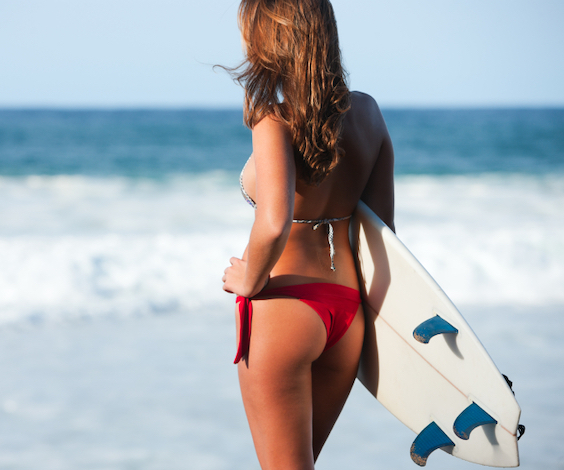 Making the most of Surfing in Perth

Many people think of Perth as just a “big country town” but now Western Australia’s capital is home to 2.02 million people. If our research is correct, it’s also the fastest growing capital in the nation. The influx of new blood has revitalised the city, making the wild west a pretty hip place to hang. Perth’s sub-tropical climate makes it the perfect retreat for visitors year-round. Boasting warm sunny days during winter and sizzling hot weather during summer, it’s pretty much a salt-water junkie’s dream come true. Another draw card for Perth is the city’s vibe. If life over in the west was any more laid back, it would be horizontal.

With a smaller population and less traffic than Australia’s other capital cities, you won’t need to worry about complicated public transport systems or exxy Uber fares. Everything you could want is only a short jaunt from the CBD. Just because Perth may be fun-sized, that doesn’t mean it lacks nightlife. There are more bars, pubs, clubs, restaurants, wineries and breweries than you can poke a stick at. This is the sort of place you can hop your way around the city every night for a month, and still not tick off everywhere on your list. So what are you waiting for? Round up the lads and get ready to send it. This Bucks Party will be one to remember.