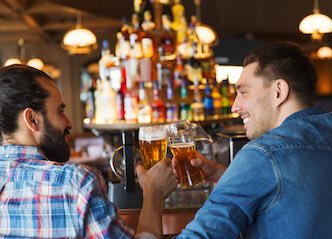 As Aussies, we are famous for our drinking abilities and there is no better place to reinforce this belief than in Byron as you party with girls from every corner of the globe. So grab your buck, his geeky nephew and the rest of the lads and buckle up for a wild night of drinking. You can expect to feel like the party’s never ending as each pub gets better than the last, finishing up at the most popular club in town where you will find a couple of bombshell blondes dancing on tables and free pouring waiters waiting for you.

Don’t pass up on the opportunity to experience not one, but all, of Byron’s best pubs with your own sexy escort and drink deals. Let us take away the stress of organising your bucks big night and truly enjoy the evening as we have everything sorted for you! No fear of disappointing with this one because who doesn’t love a good drinking sesh with the boys? See your buck in an absolute state one last time before he settles down and ties the knot. 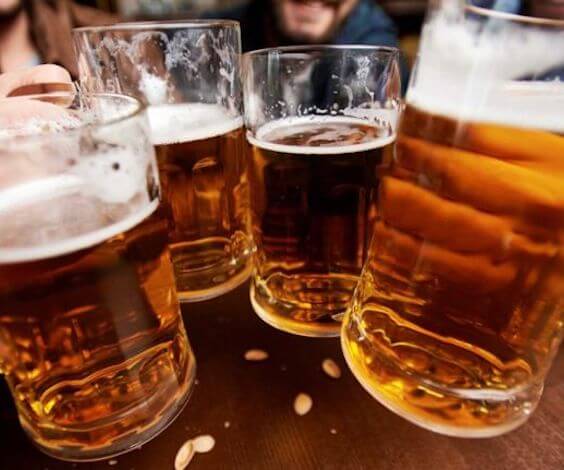 5 Reasons to do a Pub Crawl in Byron Bay 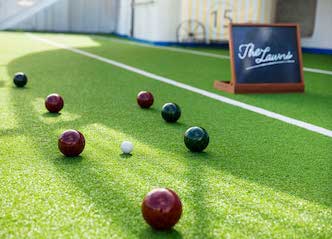 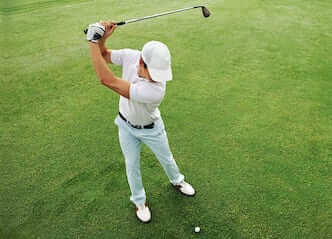 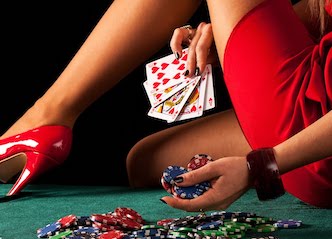 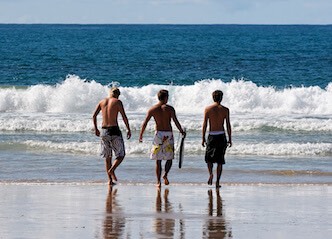 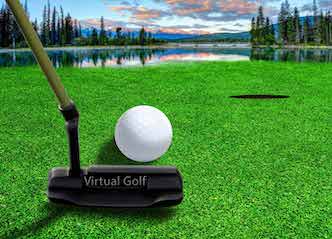